Recently, Aquaveo’s Provo office participated in a Pinewood Derby race with several other local companies. For those unfamiliar with the sport, it involves racing small wooden kit cars down a track. The tradition in Cub Scouting was begun nearly 65 years ago in Manhattan Beach, California.

As anyone familiar with the pinewood derby can attest, it requires some engineering know-how to create a speedy car from a block of wood. Getting the proper shape for the car, placing the correct amount of weight in the right location on the bottom of the car, and establishing the correct wheel balance and alignment are all important factors to consider. All of this is done to make the cars go as fast as possible without them wobbling off the side of the track or skidding along the edge of the track. 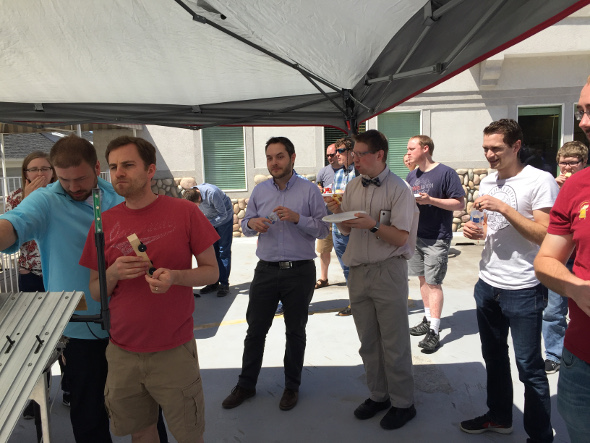 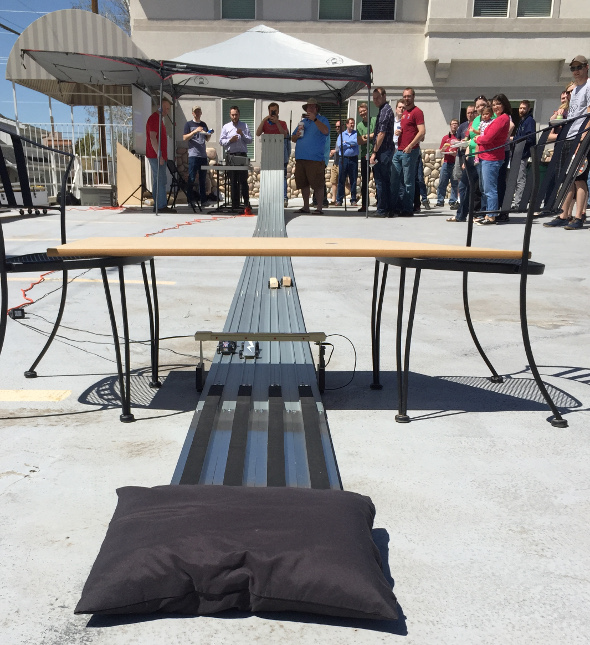 Around a dozen cars were entered, and each ran four races--one on each track. The slowest time was discarded and the car with the fastest average time won. Two of the cars employed 3D printing: a red one with a full 3D printed shell that fit snugly over the top of the base wooden block, and a Batmobile with a 3D printed airfoil and Batman figure. One of the most creative was a car designed to look like a pinewood derby car on a track. 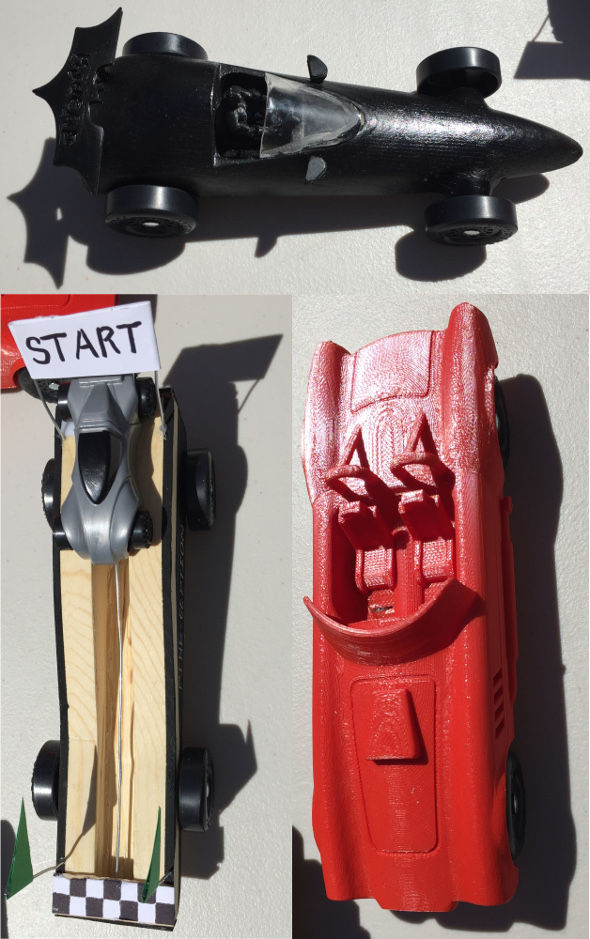 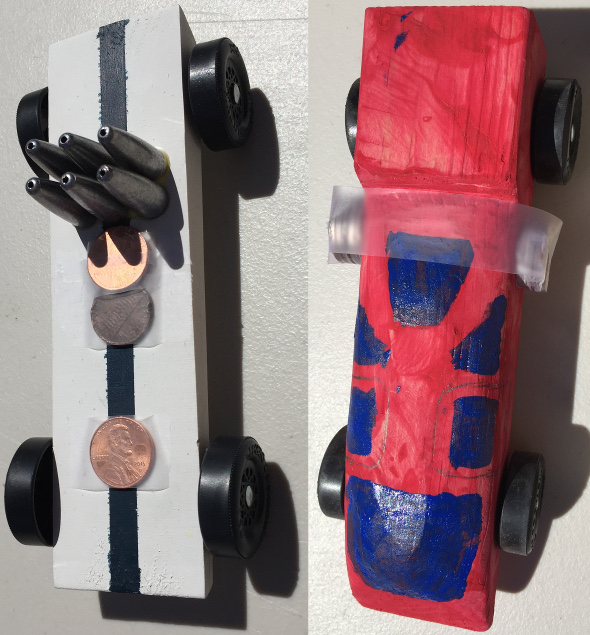 We look forward to another race next year.

GMS allows creating either a raster KMZ file or a vector KMZ file.

This option saves the project data as an image with georeferencing data. The data is clipped to match the current view in the Graphics Window.

To create the file:

When pulled into Google Earth, a raster KMZ will simply display the file data as an image over the georeferenced location. 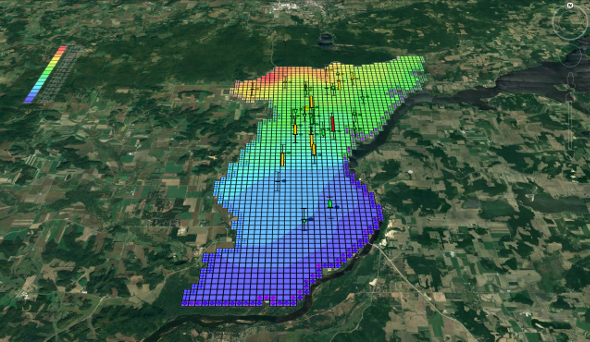 This option saves the project data as vector information. All visible data in the Graphics Window will be included. Points, lines, and polygons will be saved in the file along with the georeferenced data.

When imported into Google Earth, a vector KMZ will contain an image over the georeferenced location, along with a layers for any lines, points, or polygons contained in the file. These layers can be toggled on or off. 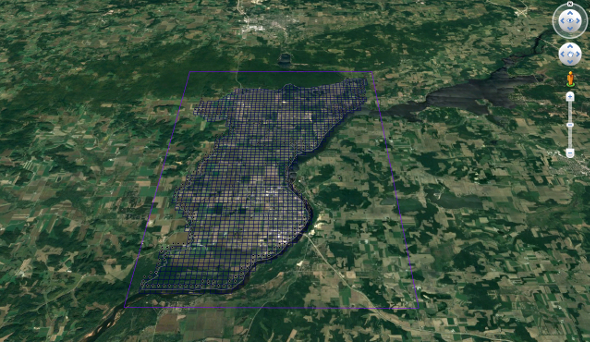 Transient data in GMS can be exported as a raster KMZ file animation.

After GMS generates the animation, you can open in Google Earth to see the results.

Now that you’ve seen how KMZ files can be generated, go ahead and give it try in GMS today.

There are two main methods for importing ArcGIS data: through the standard open dialog or through the GIS module.

To import ArcGIS files into WMS:

That’s all you need to do. You can also use any other standard methods for opening files such as using the Open macro or dragging the file onto the Graphics Window. There is also a command to open shapefiles in the Data menu in the GIS module.

Right-clicking on the the imported shapefile in the GIS module allows joining table and layer data. This data can then be mapped onto a coverage using the Shapes → Feature Objects command in the Mapping menu.

When the GIS Module is active, you can use commands to directly import ArcGIS data into WMS. To do this:

This second method is useful for a wider range of ArcGIS data files. If a file does not open correctly using the standard methods, then importing the file through the GIS module is recommended.

Take a look at what other GIS tools are offered in WMS.

In many projects, you might find a need for nodes or vertices to line up exactly. You can achieve this by using the Snapping feature in SMS. Snapping nodes to arcs can be accomplished two ways in SMS: by cleaning and by using the snapping crosshairs. In some cases, two arcs might need to be very close to each other but not snapped to the same nodes or vertices on a mesh. This post will discuss how all of this works. 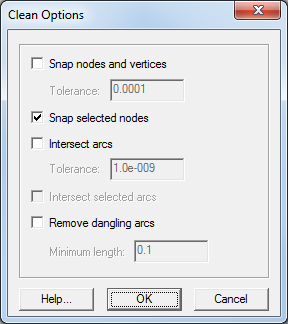 The nodes will be merged into one node at the desired location.

Nodes and vertices can also be snapped using a tolerance value. This will snap all nodes in the coverage to be within the tolerance.

The tolerance units are the same as those set in the projection. This method may cause vertices to be redistributed along some arcs, so it should used carefully. 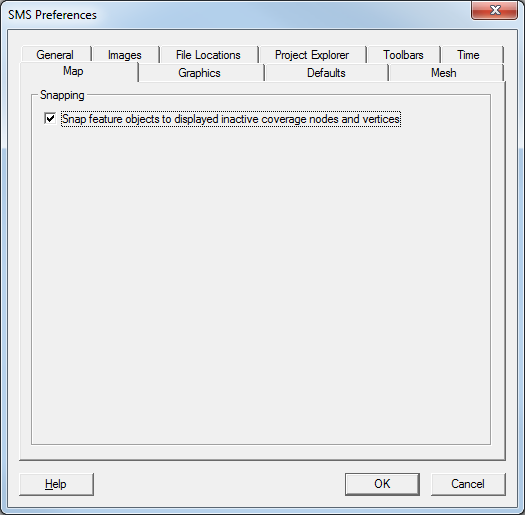 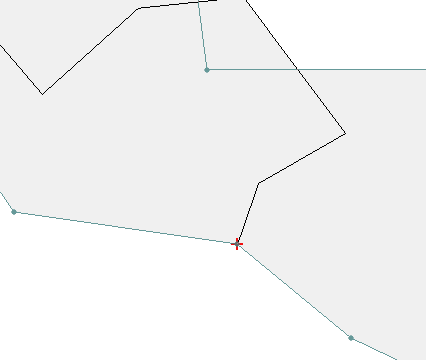 To snap across multiple coverages, Inactive coverages must be turned on in the Display Options dialog. This prevents nodes or vertices from appearing to be snapped when they are not (see the images below). The first shows what appears to be two vertices that are snapped. The second shows a zoomed view showing they are not actually snapped. 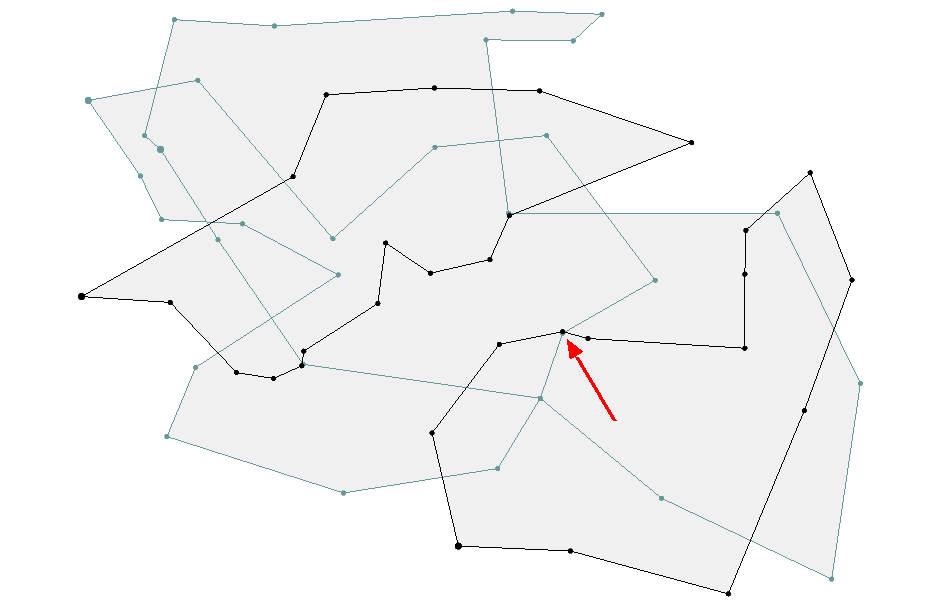 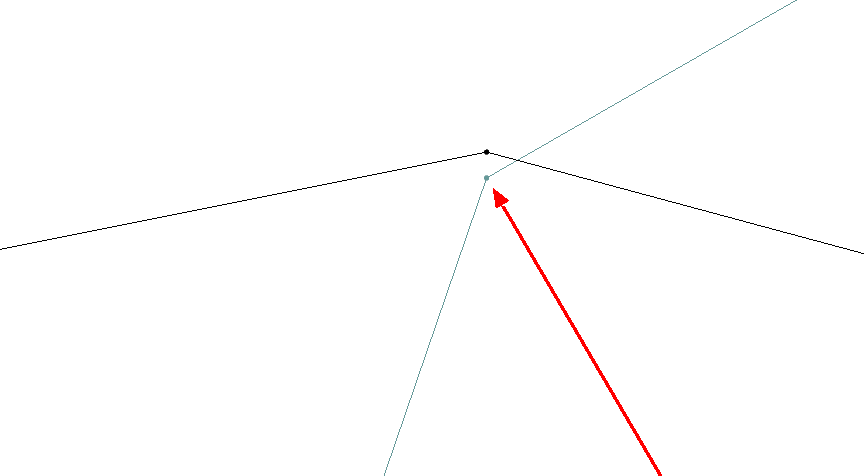 Snapping can also occur between a coverage and a geometry such as a mesh or a grid.

Nodes That Should Not Be Snapped

Try using the snapping feature today in the Community Edition of SMS.

After creating a transient dataset, it can be time consuming to click through each time step to evaluate the changes over time. One of the fastest ways to view changes in transient data is to create an animation. Creating an animation in GMS can be done quickly using the Animation Wizard.

Once you have a transient dataset with multiple time steps in your project, do the following:

Once you’ve created an animation, you can view it again when you reopen the project. To do this, select the Play Animation command in the Display menu. This will tell GMS to locate the animation file associated with the project and open it in the AVI player. This operation only works for AVI files.

Files can be exported in either AVI format or KMZ format. The AVI file can be used with most other video players, including Windows Media Player or QuickTime Player. KMZ files can be opened with Google Earth.

With the basics down, you can now try creating animations for your own projects in GMS.